Review of the book “Foreigner” by Richard W. Thomas,Professor Emeritus of History at Michigan State University 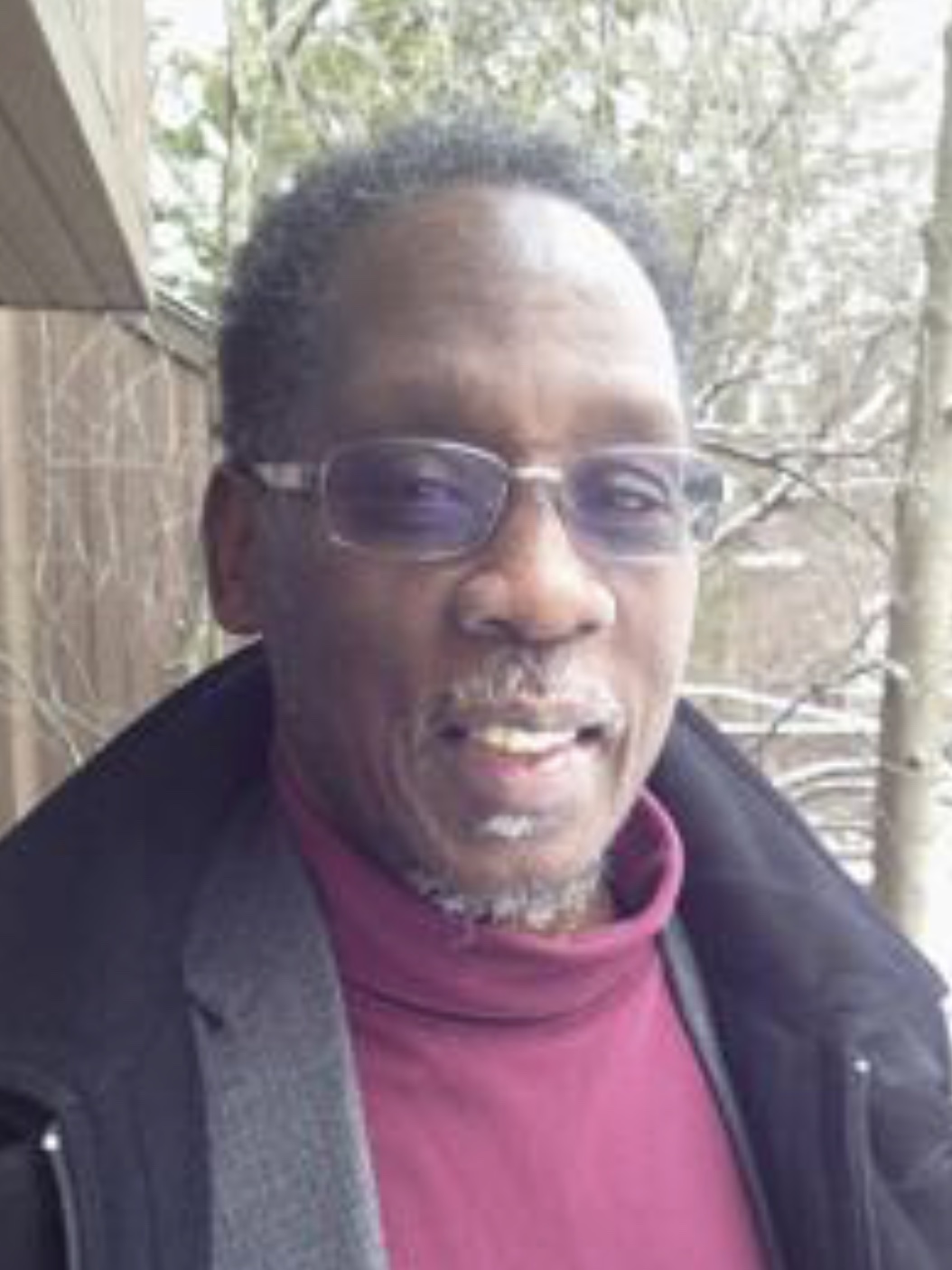 REVIEW
FOREIGNER: From an Iranian village to New York City and the Lights that led the way.