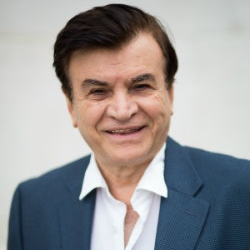 He has been a resident of New York City for all of his adult life. He served as Treasurer of the Spiritual Assembly of the Baháís of the City of New York for many years and several times has represented his area at the U.S. Baháí National Convention.

In addition to Awakening, which has been translated into 6 languages, Dr. Ahdieh has co- authored “Abdul Bahá in New York” (translated into three languages), a concise, informative history of Abdul Baha’s activities during his visits to the area; “A Way out of No Way: Harlem Prep –Transforming Dropouts into Scholars-1967- 1977, a Baha’i inspired institute. His new book is comprehensive study about the life of Tahirih and her American contemporaries in English and Persian languages. His upcoming book: Foreigner: From an Iranian village to New York City tells the story of an Iranian Baha’i immigrant to the United States in a series of moving and humorous episodes set against the backdrop of a changing Iran, the plight of Baha’is there, the tumult of the 60’s and 70’s in the U.S.. 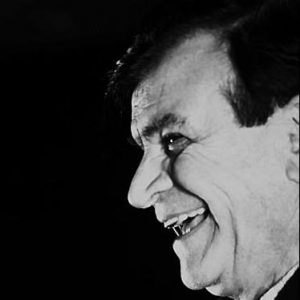 My dear friend and prolific writer and scholar Hussein Ahdieh has just released a memoir of his experiences as a Baha’i in Iran and an immigrant to the United States. You may recognize his name from the books Awakening: A History of the Babi and Baha’i Faiths in Nayriz or The Calling: Tahirih of Persia and Her American Contemporaries. Both books were co-written with Hillary Chapman, and now the dynamic duo have teamed up again for their latest book based on Hussein Ahdieh’s life, called Foreigner. It’s funny, it’s tender, and it sheds a powerful light on what it feels like to be an immigrant.