Review of Foreigner  by Soli Shahvar -Professor of Iranian Studies, Department of Middle Eastern and Islamic Studies, the University of Haifa 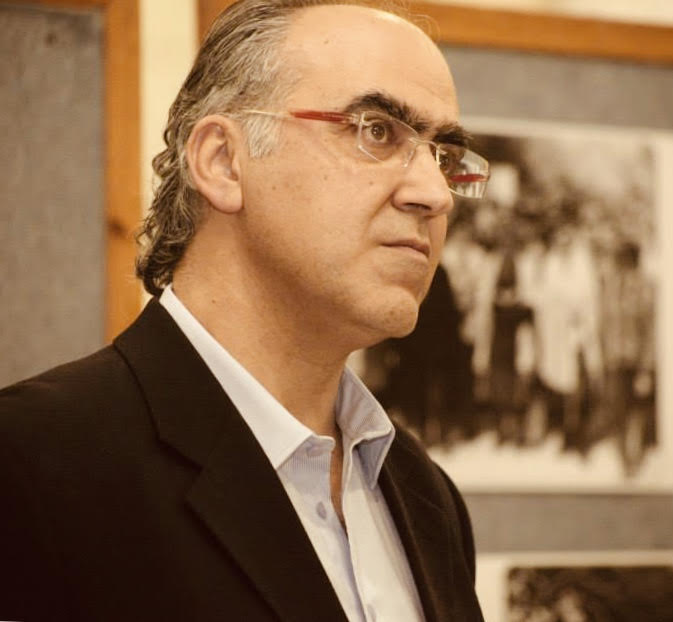 Foreigner: From an Iranian village to New York City and the lights that led the way by Hussein Ahdieh, Hillary Chapman, George Ronald Publisher,London,2019

Reviewed by Soli Shahvar
Professor of Iranian Studies, Department of Middle Eastern and Islamic Studies, the University of Haifa; Director, The Ezri Center for Iran and Persian Gulf Studies, the University of Haifa.
sshahvar@univ.haifa.ac.il; shahvar@research.haifa.ac.il
Since the appearance of the Babi-Baha’i religion on world stage in the middle of the nineteenth century, the Babi-Baha’i believers have been undergoing varying levels of persecution and/or discrimination throughout the Islamic world, and especially in the land of its origin, namely Iran. This negative attitude towards the Baha’is – shared widely by both the Iranian authorities, clergy and many of their fellow non-Baha’i countrymen – caused many Baha’is to seek refuge out of Iran, in countries where they could practice their faith and propagate it more freely.
Foreigner tells the story of one such individual, Hussein Ahdieh, born in the small Iranian town of Nayriz, located in the southern Iranian province of Fars, in the early 1940s, who some twenty years later became an Iranian Baha’i immigrant to the United States. What comes in the between is a series of moving and humorous episodes set against the backdrop of a changing Iran, the plight of Baha’is there, and the tumult and turmoil of the 1960s and 1970s in the U.S.
Hussein grew up among the persecuted Baha’i religious minority in Iran to later working at the Harlem Prep school which helped guide hundreds of young African-Americans away from the streets and into college. In a series of stories told with honesty and humor, Hussein is seen struggling with the harsh society of rural Iran and then with life on the margins of American society as an immigrant, misunderstanding the cultural norms of his new home while trying to maintain his Baha’i and Iranian identities until he finally settled down into the American middle class in Queens, New York.
In Foreigner, history and reality, past and present, general and particular, collective and individual, community and personal, are all intertwined, with the author moving between his distant and more recent personal past, knitting it with historical background to the emergence of the Baha’i faith and community in Qajar Iran as well as to that of the Baha’i community under the Pahlavi regime, in Iran in general and in Nayriz in particular.
Foreigner provides a unique angle on a wide range of issues. Apart from the main geographic scenes and history of Iran and the Unites States of America, as well as the localities of Nayriz and New York (as well as other localities in both states), the book intersects many fields of interest and literature: the Baha’i faith; religious and ethnic minorities; culture, religion and identity; conservatism and modernity; education; state-minority and majority-minority relations; and many more. It is a vivid re-telling of a foreigner’s experience—a Baha’i in a Shi’a Muslim country, an immigrant in a foreign land, a poor person in New York City, a Middle Easterner in the West—full of humorous moments and personalities from all walks of life.