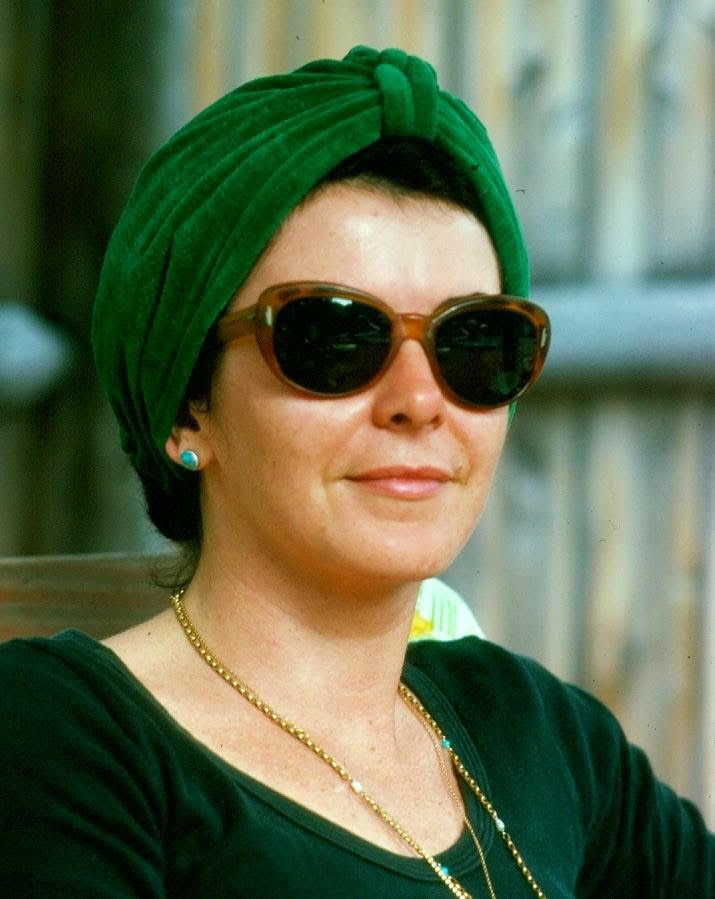 by Dr. Hussein Ahdieh and Hillary Chapman
From an Iranian village to New York City and the lights that led the way

When you see an image of a young boy riding his donkey briskly along a dusty well-worn path in a faraway sun baked village in Iran, you never truly know where that boy’s path will lead or what and who will light his way.You may never know that he was just as much a foreigner in the village of his birth as he was later in life stepping off the ramp of the Queen Mary in New York Harbor. Foreign in both lands? How is that possible?

There were many “lights” that inspired and led this restless young man from his hard scrabble Persian village of 1940-50’s Iran to the equally hard scrabble life awaiting in the American City of New York.

Surviving largely with determination and grit in sometimes impossible circumstances he now tells part of the tale in uproariously funny ways. Mr. Ahdieh worked his way through many rough and steamy Manhattan restaurant kitchens starting out with next to no English and little, sometimes no, money. Pushing through over time, Dr. Ahdieh became an American educator with his doctorate degree during the civil rights era working alongside his colleagues and students at the well known newly founded Harlem Prep in New York. Hussein, along with his equally accomplished young physician wife, served in their American community each dedicated to contributing to the betterment of humanity in so many ways.

What happened between his childhood family life in the village of Nayriz and his life today in America including the lights that influenced and guided his life is the heart of the story. How did this energy driven, mischievous, outspoken, clever village boy, kicking up the Persian dust of Nayriz and beyond become, in spite of every setback, a Doctor of Education in America… kicking up the dust in the City of New York? What inspired not giving up in the two cultural worlds of East and West? Experiencing life as a foreigner in both places is a major part of this unique narrative.

This is a story that fascinates us with colorful details of village life and culture decades ago not so far from the famous city of Shiraz, Iran. Hussein’s story inspires us with the strength, grit and history of its people and the minority community of Baha’is within the larger Shi’ite society… This is a story laced with both deep humor and sadness. One never forgets those that were left behind to endure, in place, with courage, determination, heartache and compassion. Your heart will never quite leave Nayriz and your mind will be forever grateful that America has created space and opportunity for a “foreigner” who becomes our neighbor, teacher, friend, colleague, founding a family that has distinguished themselves in service and education.

To all peoples who have come from immigrant parents and grandparents to all those interested in resilience and what inspires that resilience…to all children of immigrants who now wonder but never asked what their parents or grandparents life was really like…to all struggling peoples still on their migration path who could use, now and then, a little laughter laced with hope to ease the way… to all who find inspiration from the long suffering and patient men and women who somehow pushed through their moment in history and made it better…to all restless young adults and elder sages alike who honor those who have met violent oppression with courage, community building based on trustworthiness, skills and character…this story is meant for you. For all of us. We are all on this journey together with our “special lights” leading the way. Enjoy the ride!