From Nayriz to New York: Hussein Ahdieh and the Story of Harlem Prep-Iran Press Watch 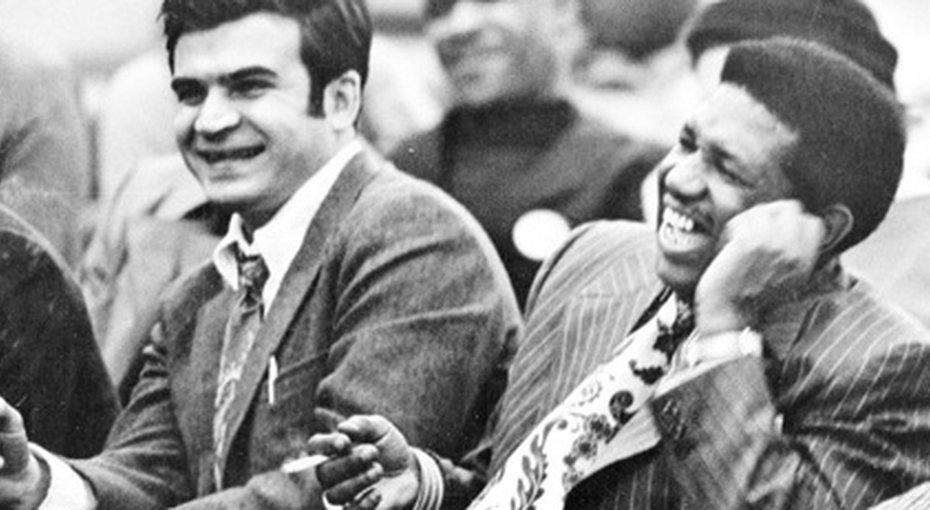 In 1961, a young immigrant by the name of Hussein Ahdieh arrived in New York Harbor aboard the RMS Queen Mary, an ocean liner carrying over 1,000 other passengers. He arrived in America after having left the small impoverished town of Nayriz in the south of Iran. He left his home country because his family was persecuted for being members of the Baha’i Faith, a religion that emphasizes the importance of education, the harmony between science and religion, and the equality of men and women.