The Chosen Path. Tahirih of Persia and Her Search for God 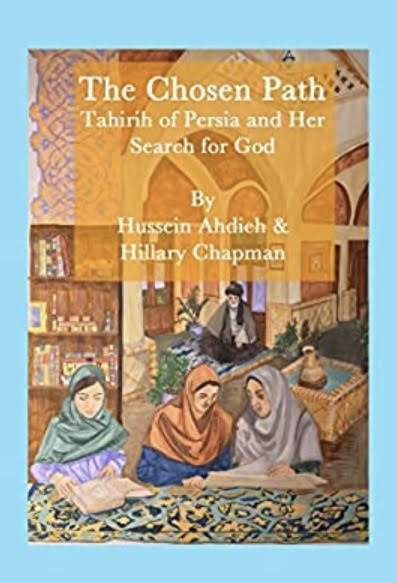 In 19th century Persia, women were wretchedly oppressed. Left uneducated, confined to menial tasks, expected to obey the demands and whims of their husbands, offered almost no choices in life, even wealthy women were little better than slaves. But in this darkness, one woman stood out and stood up as a force of things to come.Tahirih of Qazvin, was an educated woman and gifted teacher of religion and philosophy and an accomplished poet. In the vanguard of the new Babi Faith, she brought a deeper understanding of its teachings to a rapidly growing number of followers. Her vibrant poetry gave voice to her spiritual longing and passion, and its freshness reflected the vitality of the new spiritual teachings revealed by the Bab. She emerged as the most outspoken of the Babi leaders. The authorities responded by having her murdered in the dead of night. At the moment of her martyrdom, Tahirih proclaimed “You can kill me…, but you cannot stop the emancipation of women.” Tahirih’s example has inspired countless women to extraordinary feats.