Tahirih: Forerunner of Womens Liberation in the East (Persian Edition) 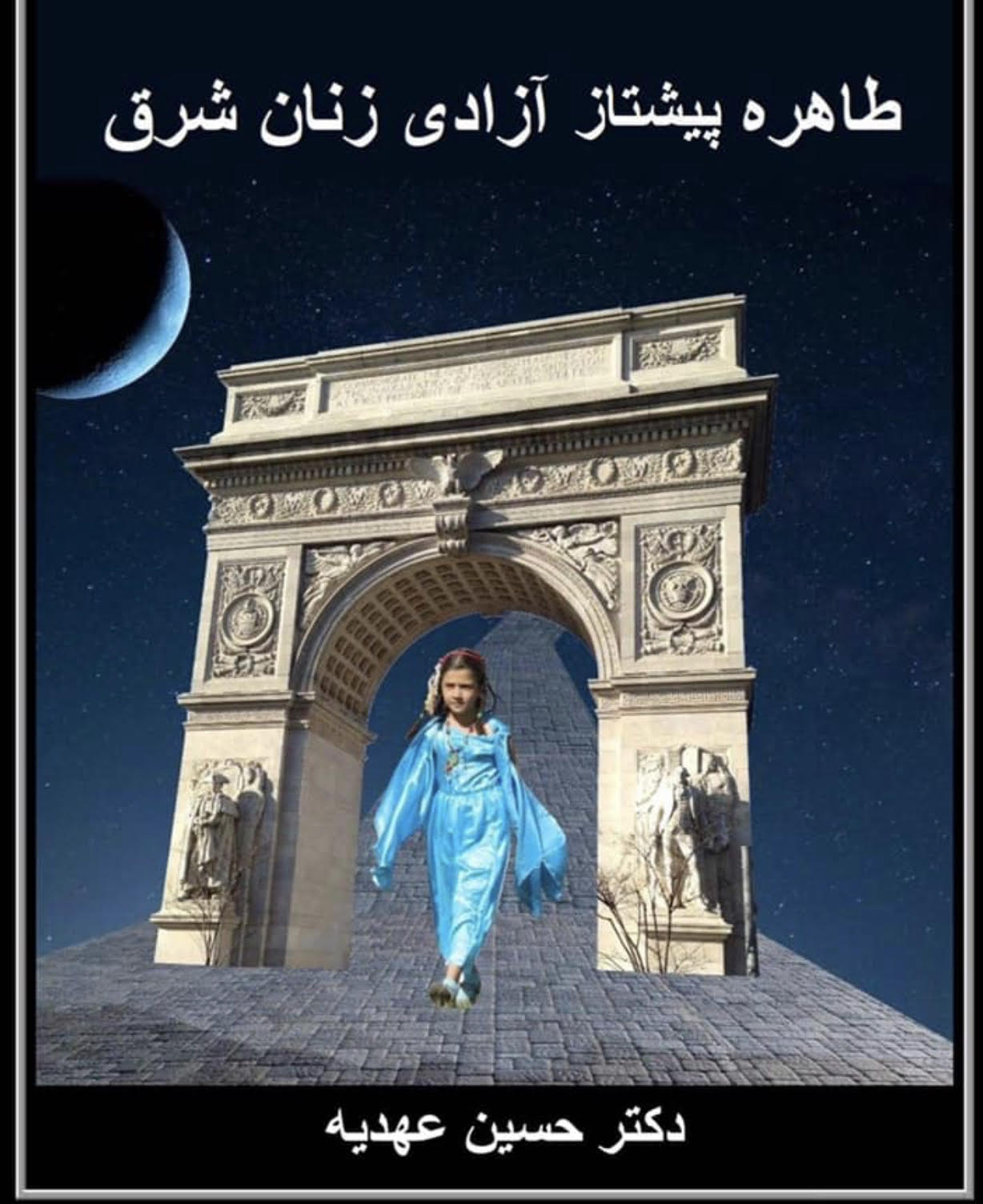 A free-spirited harbinger of women’s rights, Tahirih of Qazvin stood in the forefront of the one of the most powerful movements to emerge in Persia and the Near East during the 19th century-the Bábí Faith.
She was one of the earliest and most devoted followers of the Bab,whom Baha’u’llah chose to memorialize as “The Pure One”.

‘Tahirih:Forerunner of Women’s Liberation in the East’ tells her dramatic story.
This highly readable and carefully researched account tells the little-known story of her extraordinary life in the context of the Persian Shi’a Muslim world in which she moved.

The timing cannot be more appropriate for this invaluable book: at the brink of the 21st century, when East is East and West is West no longer, when we witness, globally, women of various races, ethnicities and creeds, raising their voices for the cause of justice, compassion and love, echoing Tahirih’s calling of hope and faith.