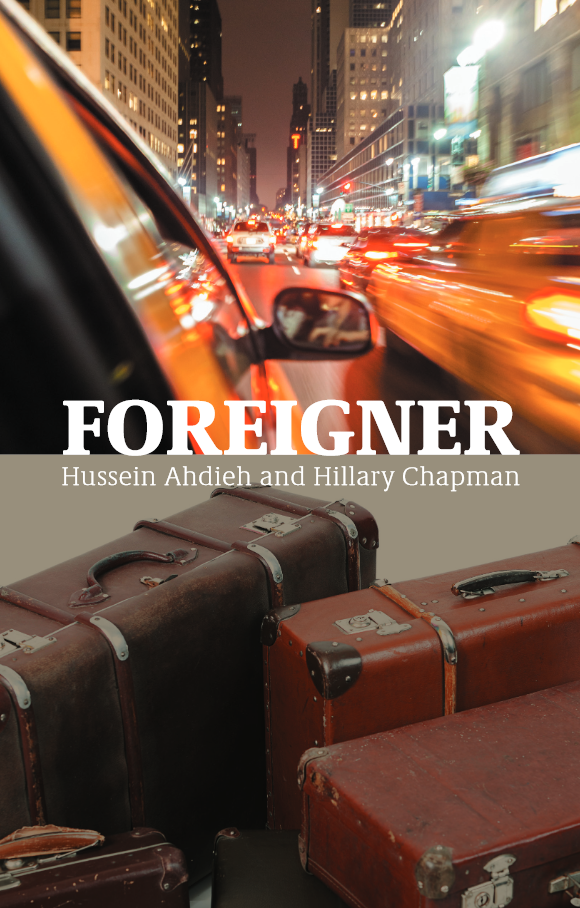 Foreigner tells my story as an Iranian Baha’i immigrant to the United States in a series of moving and humorous episodes set against the backdrop of a changing Iran, the plight of Baha’is there, and the tumult and of the 60’s and 70’s in the U.S.

From the rough streets of the small Iranian town of Nayriz to the streets of Harlem in the tumultuous late ‘60s, I grew up among the persecuted Baha’i religious minority in Iran to later working at the Harlem Prep school which helped guide hundreds of young African-Americans away from the streets and into college. In a series of stories told with honesty and humor, I am seen struggling with the harsh society of rural Iran and then with life on the margins of American society as an immigrant, misunderstanding the cultural norms of my new home while trying to maintain my Baha’i and Iranian identities until I finally settled down into the American middle class in Queens.

Foreigner is a vivid re-telling of a foreigner’s experience—a Baha’i in a Shi’a Muslim country, an immigrant in a foreign land, a poor person in New York City, a middle Easterner in the West—full of humorous moments and personalities from all walks of life.

The reader is struck by Ahdieh’s candid and clear-eyed assessment of both the merits and faults of the two cultures he knows so well. ... Above all, one recognizes in the particulars of his life the universal aspirations of humanity, and is reaffirmed in the belief that we can make a better world...At a time when fear of the “other” permeates our national discourse, it is a story worth knowing. Ken Bowers,Secretary of the National Spiritual Assembly of the Baha'is of US